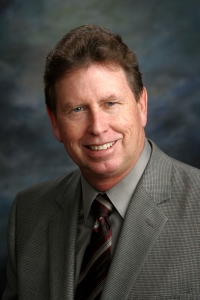 At their meeting held earlier today, the GLE board of directors passed a resolution naming Bill Scott as President and Chief Executive Officer of Great Lakes Energy effective March 29, 2016.

Bill is the current CFO/COO for Great Lakes Energy and will succeed Steve Boeckman who will retire on March 28, 2016.

A replacement for Bill’s position has not yet been determined and will be announced at a later date.