More than 1,500 electric cooperative leaders from across the country participated in the NRECA Legislative Conference this week (April 20-23). While the annual conference typically includes a full schedule of in-person meetings with members of Congress in their Washington, D.C. offices, ongoing coronavirus restrictions required all appointments to be held virtually this year.

“It’s best when we can build these relationships in-person,” said Craig Borr, MECA President/CEO, “But, we were able to have meaningful and productive virtual meetings with our policymakers, and the feedback has been very positive.”

More information about the NRECA Legislative Conference, including full Fact Sheets for each of the priority issues, can be found at cooperative.com 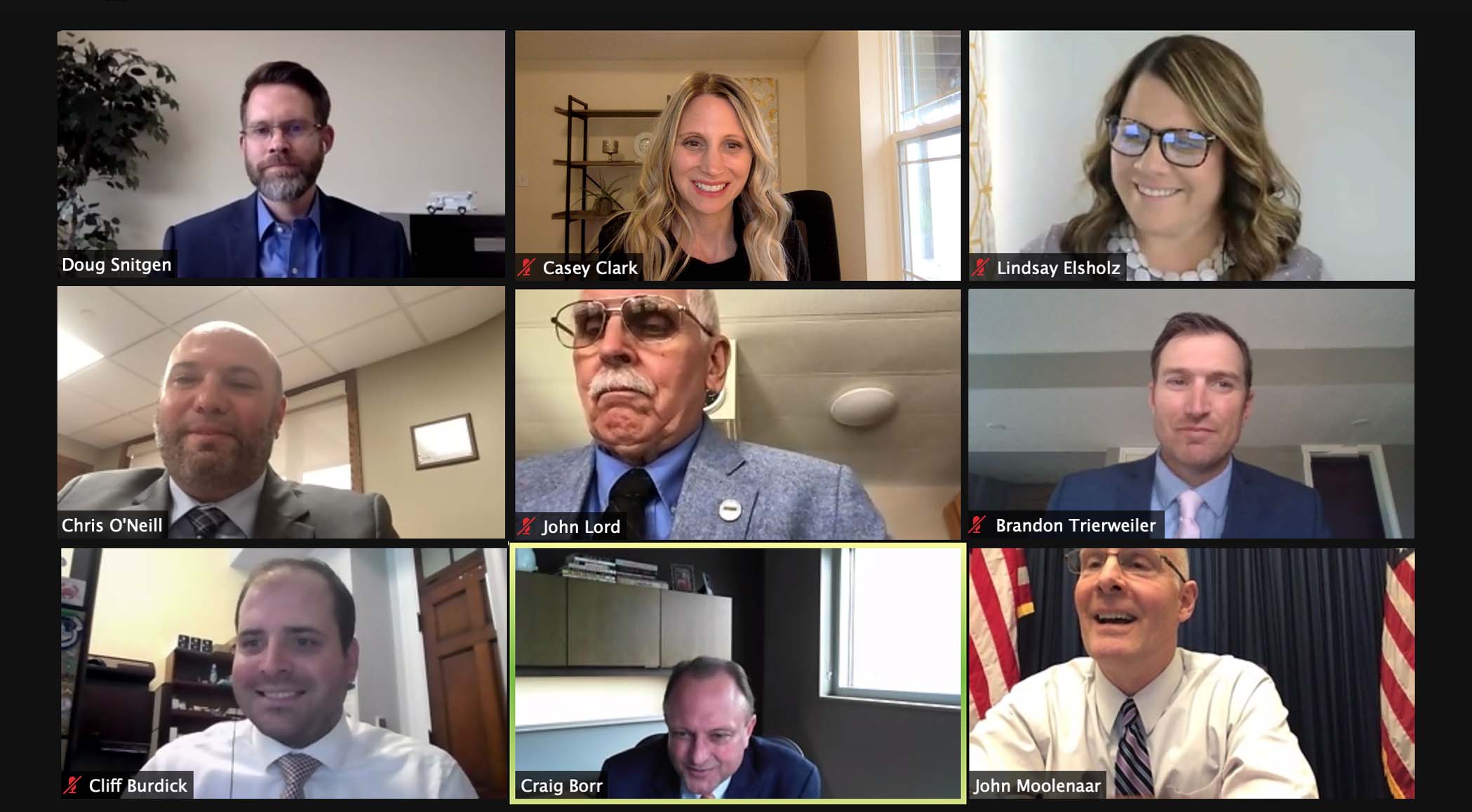